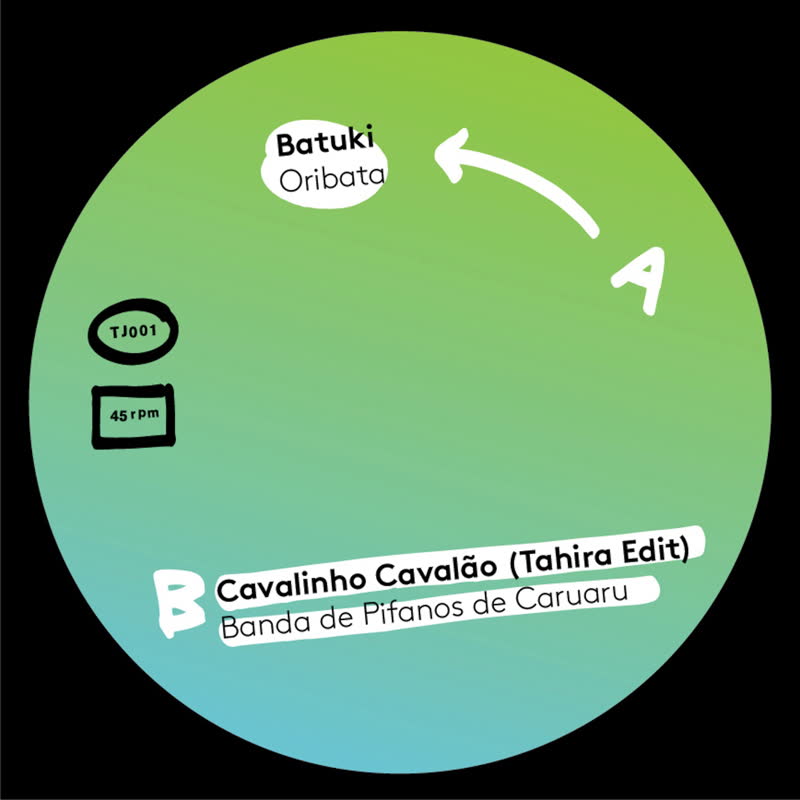 The A-side, "Batuki" is an Afro-Brazilian house jam from Sao Paolo production duo Oribata, consisting of DJ Tahira & Fernando TRZ. Tahira has been a fixture on the Sao Paolo scene since the late '90's, gaining recognition both in Brazil and abroad for being one of the most knowledgable DJs on Afro-Brazilian music. His edits of classics like Gilberto Gil's "Toda Menina Baiana" getting heavy airplay from the likes of Gilles Peterson, Francois K and Nightmares on Wax and the seal of approval from Gilberto Gil himself. Fernando TRZ is a musician, arranger and producer, most famous for his work with TRZ trio and Lavoura, and counts Marc de Clive-Lowe and Eumir Deodato amongst fans of his music.

The B-side is a DJ Tahira edit of "Cavalinho Cavalao" by hugely influential forro group Banda de Pifanos de Caruaru. Originally formed in the 1920's, Banda de Pifanos de Caruaru are widely credited with bringing Afro-Brazilian to main stream audiences in Brazil, playing on albums be artists like Jorge Ben. Tahira whips the drums and flutes of "Cavalinho Cavalao" into a galloping frenzy.

TJ001 has clocked plays and support from the likes of Gilles Peterson on BCC 6 Music, Jon K, Optimo and more.

The remix by DJ Tahira of “Cavalinha Cavalao” by Banda de Pifanos de Caruaru, though, is the one that’s going to get attention. Running at a maniacal tempo, it shows how just drums and flutes alone can be as alien, as crazed and as head-melting as any techno wizardry. - Joe Muggs The Guardian/FACT

Batuki is song of the year contender. I've played it out at every opportunity since I got it, and it doesn't fail. - Gabriel Szatan Boiler Room 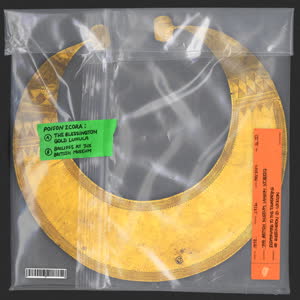 The Blessington Gold Lunula / Bailiffs at the British Museum 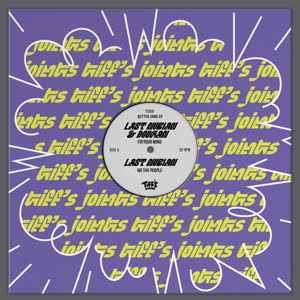 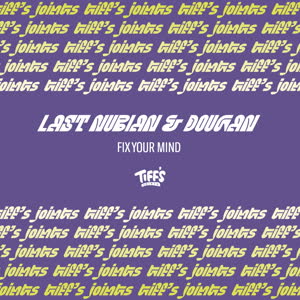 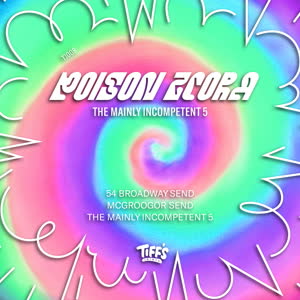 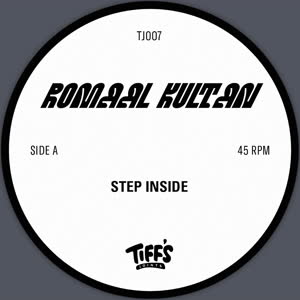 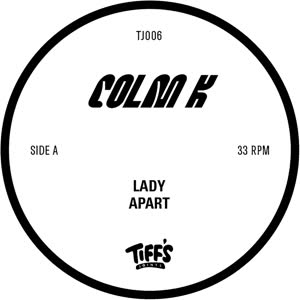 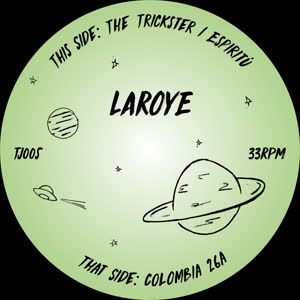 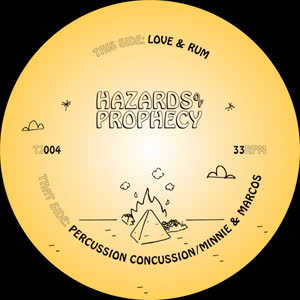 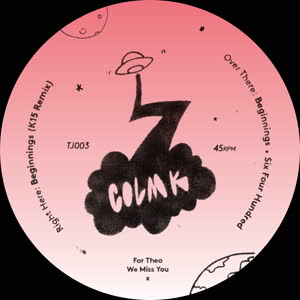 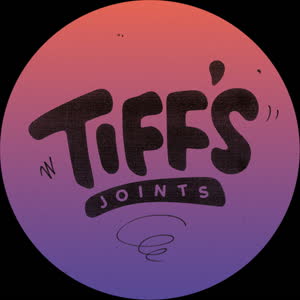